Giridhar Vaswani , one of the founder members of Friends Society, passed away at 6.00 AM on Friday 26/07/2013. He was not keeping good health for some years.

He was living in USA and was not well, but recovered to some extent and came back to India, in 2012. He attended a small get-together  of Old and New FS Members, in October 2012 and also the FS REUNION 2013, in January this year. 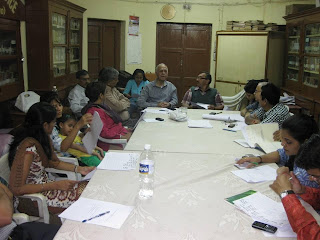 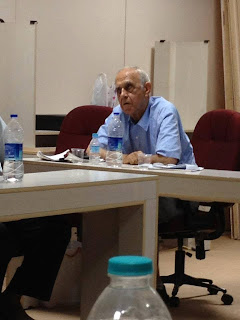 Lucky are all the Friends, who were able to meet and interact with him, in those two programmes.

He made immense contribution in forming and moulding FS into a respected and loved Social Service Organisation. He was a great motivator and mentor for  FS Members. Everyone called him Giridharbhai. Whenever I think of FS, the first name that comes to mind is that of Giridharbhai.

Its been nearly 30 years since I last met him, but I can still seem him in my mind, talking to members on the lawns of FS, making suggestions and guiding members in the FS Executive Committee meeting, Conducting sessions for Members in the Leadership Development Programmes  ...............

Giridharbhai, I will always remember you.
Posted by Unknown at 4:48 AM 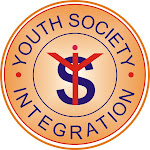 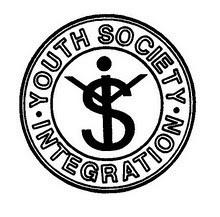 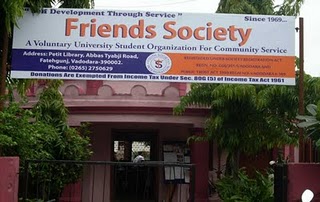